Lore Finder recently got funded on Kickstarter, and raised almost twice its initial goal of $10,000! This means that Lore Finder will be coming to a PC near you very soon, with simultaneous releases on Windows, Mac, and Linux, plus the additional ‘girlfriend mode’, which will double the game’s length!

Try the Kickstarter demo in your browser (Chrome, Firefox, Safari) or as a Windows PC download, or wishlist Lore Finder on Steam. 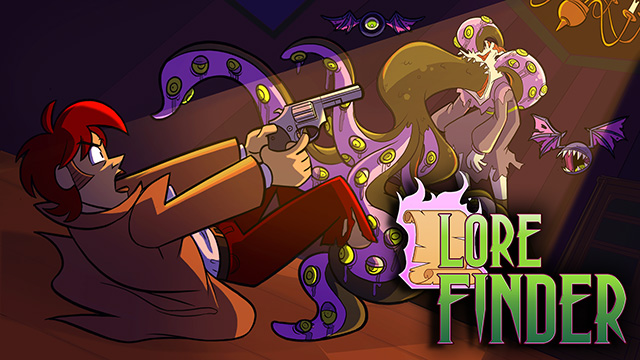 Discover forbidden lore which warps your body and reality itself. The more you know, the worse it gets.

Member of the press? View the presskit